A TOKEN OF HIS EXTREME 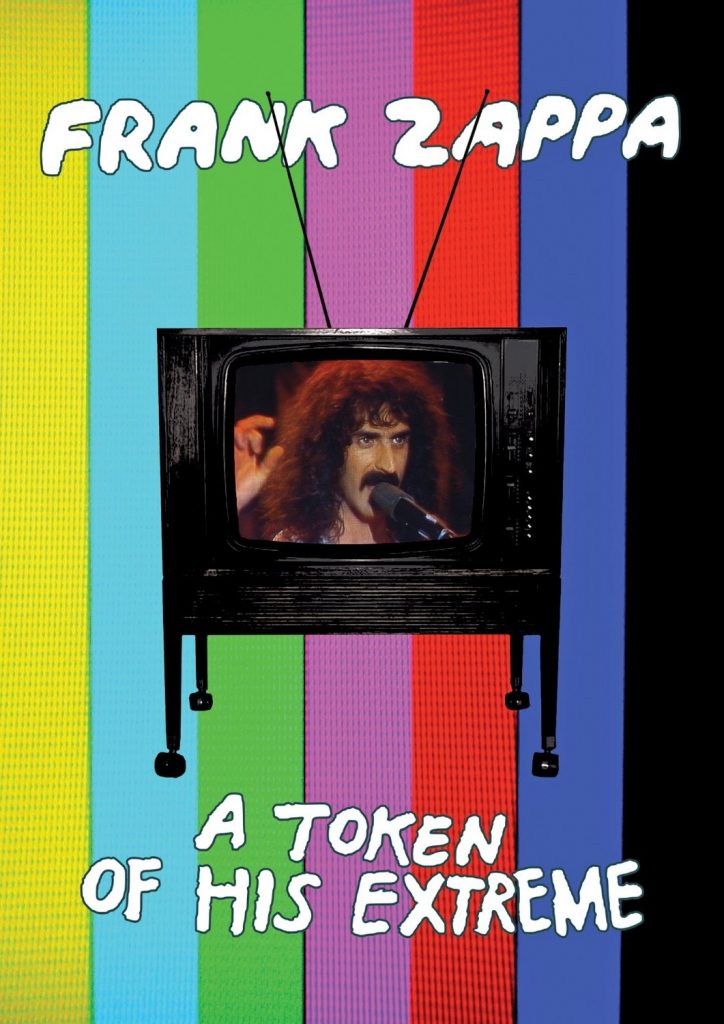 Recorded on August 27, 1974 at KCET in Hollywood, A TOKEN OF HIS EXTREME features Frank Zappa with five incredibly talented band members for this extravaganza of live music.

The Mothers Of Invention:

"This was put together with my own money and my own time and it's been offered to television networks and to syndication and it has been steadfastly rejected by the American television industry. It has been shown in primetime in France and Switzerland, with marvelous results. It's probably one of the finest pieces of video work that any human being has ever done. I did it myself. And the animation that you're gonna see in this was done by a guy named Bruce Bickford, and I hope he is watching the show, because it's probably the first time that a lot of people in America got a chance to see it."- FZ appearing on the Mike Douglas Show, 1976