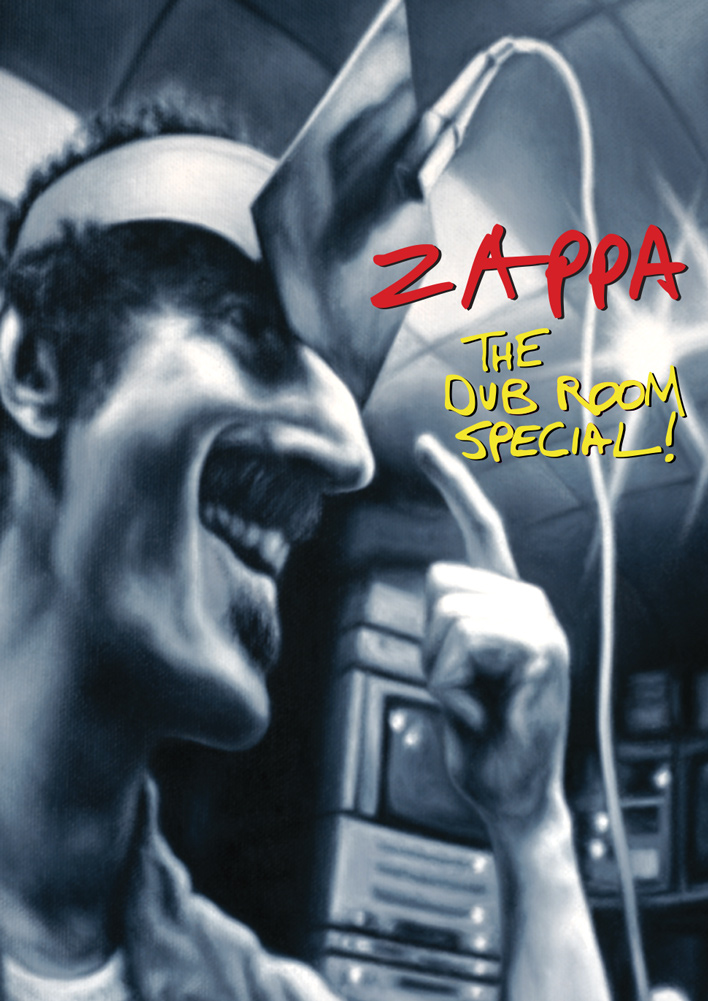 For nearly a decade, composer/rock guitarist/musical genius Frank Zappa and his band would descend upon New York City for their annual Halloween concert. A yearly tradition beginning in 1974, Zappa skipped the concert in 1982 even though he had recently scored his biggest commercial hit with the song "Valley Girl." Despite the decision not to tour, Zappa did not disappoint fans that looked forward to their yearly Halloween pilgrimage to New York City. Instead, he premiered a 90-minute documentary titled Frank Zappa's Dub Room Special at New York's legendary Ritz Theater.

The documentary features two concerts—Zappa's 1981 Halloween show at New York's Palladium and the other from KCET Studios in December 1974 for the TV special "A Token Of His Extreme." Paired with performances of Zappa classics such as "Stinkfoot," "Cosmik Debris," "Montana" and "Flakes" is the animation of Bruce Bickford who collaborated with Zappa on his previous documentary, "Baby Snakes."

Originally released on VHS and Beta in 1982, The Dub Room Special! has been a tough find for Zappa fans. Now it is available for the first-time ever on DVD. Featuring audio remixed in stereo, this highly sought-after collectors item was worth the wait.

Cast (as themselves, more or less in order of appearance):